Republished from the old blog. Only about 300 or so to go… 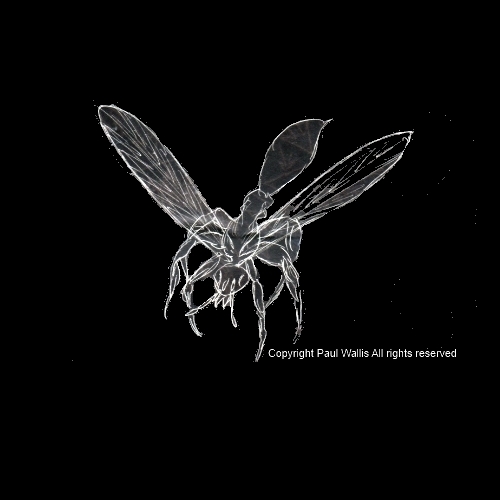 Interesting notion, isn’t it? Think about it. How would you rewrite human life models? Bearing in mind that within 30 years the world, and human life, may be totally unrecognizable as lifestyles change completely.

No more “jobs”. Work on an independent basis. Multiple career streams. …In a world where uncertainty is now a tradition. If there is ever in history anything more half-ass than the way humanity currently approaches its own needs, I’ll be interested to hear about it. I also won’t believe it.

Consider a world where you have to basically repeat your parents’ lives to achieve the same basic things of survival and reproduction. This “contributes” to society, to social capital, etc.? It does nothing of the sort. It simply forces people to spend most of their time surviving, not achieving. 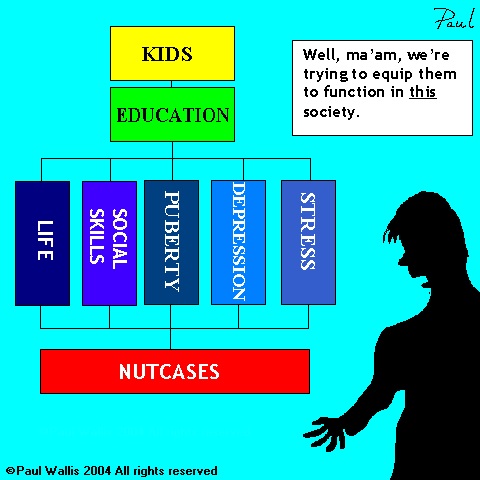 What’s wrong with a world where everybody can be hyper-achievers? The current model of human life is an obstacle course. It enables nothing much. I know one young couple who’ve been saving up for 5 years to get married. Millennials are finding themselves on the wrong end of the model, too. Forced in to an absurd, soon-to-be-extinct life models which will be no use at all to them in their 40s and 50s.

The fact is that the world no longer needs the life models of the past. Technology is effectively ending the whole industrial/post industrial way of life. Even services will no longer need to be provided by humans. In to this void of ideas hurries artificial intelligence, and the new wave of much more advanced techs like nano.

In the future, you can do literally anything, with no real need for the business and social structures we now have.  A job is a phone call, or the equivalent. Maybe some specialist work, or sales, or marketing. You can be productive in dozens of ways per day, and you are, because you’ve got a life, too. 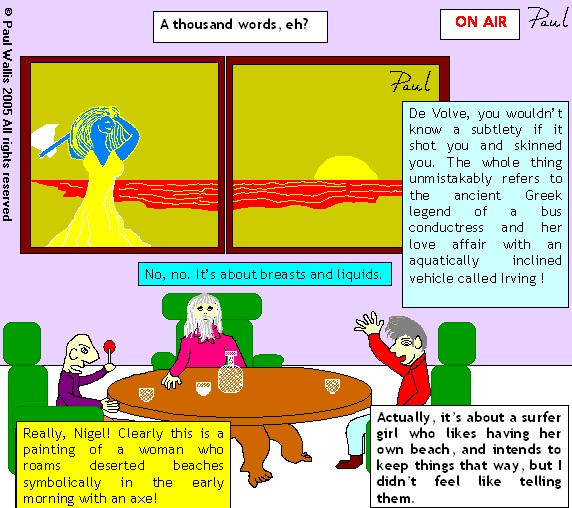 The world of offices no longer needs to exist. It’s expensive.  Nobody needs them. Businesses save billions without hard structure premises. In a slightly more evolved version of current business models, everything you need is instantly available. A better option would be a world of instant spaces when required.  It doesn’t really matter where you work.

You can make as much money in a day as an independent operator as an office job can deliver in a year, too. The old life model doesn’t have a chance.

In a world where regressionism is a sort of excuse for everything, economic efficiency and innovations are the last thing you’d expect. People still use the old life models like old Barbie dolls or teddy bears. It’s a weird conformity to a get born/ school/ job/ family/ pick-a-disease model which is no real use to anyone. No reason; they just can’t visualize life any other way. The “modern” world is an old suburban cliché, and that’s that. You can die of banality any time you like, and that’s normal, too. How is this anything worth calling a “life”?

To rewrite human life, you’ll need to lose this damn cultural baggage. Keep the old model, and nobody will be able to afford a life. Nor will there be anywhere to put people’s lives, because the resources to have those lives will be so hard to get. Resource management, particularly for food, water and basic infrastructure, is godawful, and getting worse.

The human effect of all this mismanagement will be pretty much as things are now, but on a gigantic scale. The capitalist system has effectively created the means of its own obsolescence. Even monetary systems, the sacred cows of fools for thousands of years, become meaningless if nobody has access to the money required to live.

It is possible to eliminate money and property problems completely. It’s not easy, and the concept is unfamiliar, but in a world where money has become inaccessible, it’ll be a very popular idea. (What follows below is a very simple version.)

That’s another part of human life that needs rewriting –  To make rights irremovable, and poverty impossible. Poverty is humanity’s worst, most persistent enemy, and it’s arriving in force, even in supposedly rich countries, generation by generation.

The old model is obviously breaking down, badly. The bleatings of politicians about revenue, costs, etc. don’t stand a moment’s scrutiny. The truth is that mismanagement is killing the future for the old model. It’s now totally discredited in terms of even relevance. Imagine paying taxes for services, not just political egos and their nasty, butt-ugly little friends. Everything to do with money, from basics to revenue, is now falling to bits, and like Humpty Dumpty, the mess can’t be put back together.

What worked in the 1950s won’t work in the 2050s. It doesn’t really work now. This is a totally different world. It’s a much worse world, thanks precisely to exactly that type of mismanagement.

The rewrite may be slow, unsure, and definitely unsteady. Mistakes will be made, because the unknown is hard to predict.

Now notice one basic thing about all these ideas – There’s no ideology attached. This is just common sense. If anything, it’s tribal economics, just on a larger scale. These are the straightforward, reliable economics and social dynamics that came from the trees to space.

If you want a future, write a good backstory. You WILL need one.